Help us support Sonia Suren, who urgently needs surgery to reverse her ‘foot drop’ and lead a normal life, along with sponsorship to learn a vocational skill and build a livelihood!

Sonia Suren slowly works her way through a mound of kitchen vessels – scrubbing them shiny and clean in the hot morning sun.  It’s 11 am in the Jamunabandh leprosy colony in Purulia, and Sonia should be in school. But 15-year old Sonia was withdrawn from school by her family after Class IV when the long walk to school became too much for her to manage. 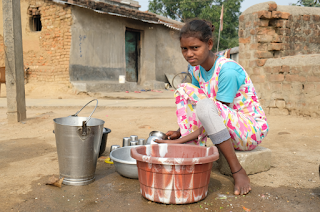 Sonia suffers from ‘foot drop’ – a common condition brought on by leprosy which she contracted when she was just 9 years old. Whilst ‘foot drop’ can be corrected, and doing so can drastically change the trajectory of her life, Sonia has fallen through the treatment gaps and is facing a life of handling domestic chores at home, and marriage at a young age.

Sonia’s father, a leprosy patient and beggar, passed away when she was young. The family of 7 relies solely on her mother, Rangi Maji, who also suffers from leprosy and puts rice on plates every evening with little money earned from rag-picking. 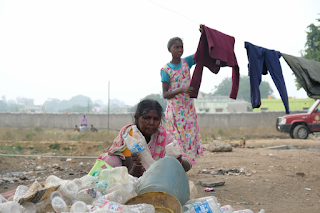 The first symptom Sonia experienced was slight nerve damage with a tingling sensation. So her concerned mother took her to the local  ‘Ojha’ (practitioner of Unani medicine) who placed her on a restricted diet and activities.

When the opportunity came to enroll at Udayan, unfortunately her mother decided against it to keep up with the regime outlined by the local ‘Ojha’

Sadly Sonia spends her days helping out at home – washing dishes, preparing food, doing laundry, cleaning the house - and roaming the Colony.  A keen learner, she is desperate to learn a skill so that she can work and build a future.  Without support, her future will include disability for life, early marriage and unfulfilled potential!

·       80,000Rs for Vocational Training Sponsorship so that she can learn a livelihood skill (such as beautician, tailoring, mobile phone repair ... ) 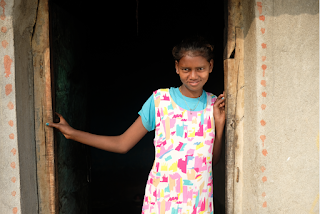 For every child that Udayan offers a promising future, there are many more languishing in the leprosy colonies of West Bengal – robbed of an education, livelihood and their potential due to the crippling nature of leprosy.  Children like Sonia …